Request Your Free, No Obligation Quote

Request Your Free, No Obligation Quote
Get Started

Termites are wood-destroying insects. They are very good at living near or inside of our homes, feeding on wooden structures for months or even years without detection. Termites are formidable pests and are responsible for causing billions of dollars worth of damage across the United States each year. 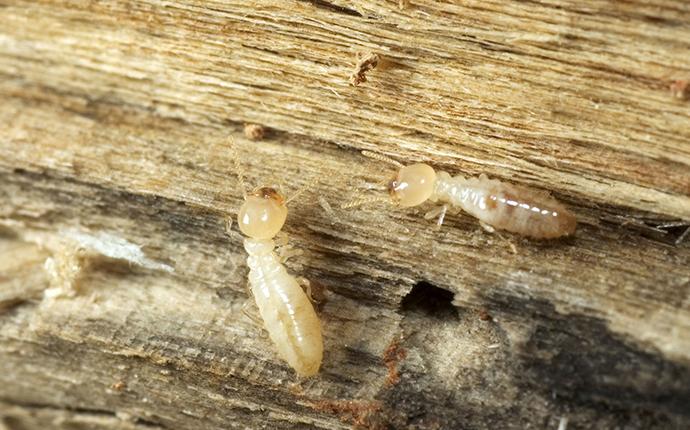 Eastern subterranean termites are the most common and widely distributed termite in the United States. These termites divide the members of their colony into three castes: workers, soldiers, and reproductives. Workers make up the bulk of the termite colony. They are cream-colored, have soft bodies, are wingless, blind, and spend their entire lives either in their underground nest or inside the wood that they are feeding on.

Their colonies, while not as large as Formosan termite colonies, are large and can cause significant structural damage in any structure they have invaded over time. These termites are attracted to water damaged or decaying wood. 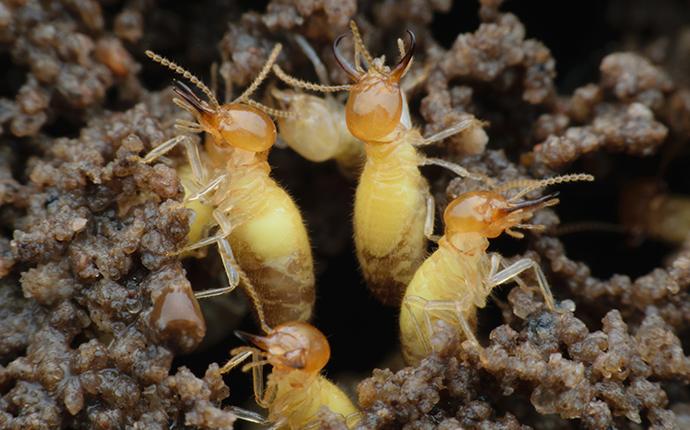 Due to their large colony size, they can cause a lot of damage in a short period of time (six months or less). Like Eastern subterranean termites, they divide their colony into castes: workers, soldiers, and reproductives.

They may enter into homes at its ground level from the soil, but also have the ability to create nests above ground. Formosan termites are also attracted to water damaged or decaying wood. 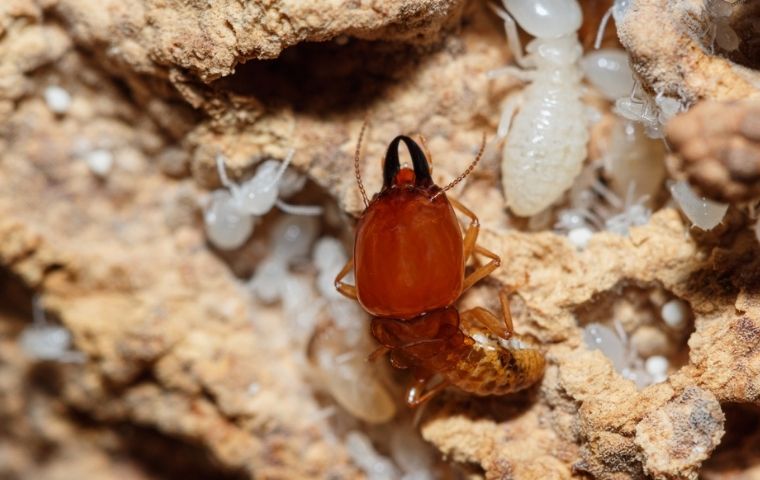 All termites are considered dangerous because of the significant structural damage that they can cause. Termites will invade structures and feed on a variety of wooden structures including furniture, doors, support beams, wooden frames, flooring, and trim. Drywood termites only consume sound wood that has not been damaged by water. Eastern subterranean termites and Formosan termites are initially attracted to water-damaged wood, but as they populate, they will also attack sound wood. Termite damage is costly to repair, especially because most homeowner’s insurance does not cover termite damage as it is considered a preventable expense.

Why do I have a termite problem?

Termites often find their way onto properties after a termite swarm. This is when termites emerge from their colony to mate, find a suitable nesting location, and begin a new colony. Termites may also find their way on your property from a neighboring property while out foraging for new food sources. Eastern subterranean termites enter homes through the ground level, emerging from the soil in hidden, out-of-the-way areas. Formosan termites enter at the ground level or through openings found in the roof. Drywood termites are most often introduced into a home through infested wooden furniture and other wooden structures.

Where will I find termites?

Inside homes, termites invade and feed on the structural wood behind walls, above ceilings, and underneath flooring. Subterranean termites and Formosan termites don’t live inside the wood that they are feeding on. Instead, the termites travel back and forth from their food source to underground nest each day through the soil or mud tubes. Formosan termites also create carton nests, which allow them to nest above the ground and still maintain their moisture levels. Their aerial nests are often found on the rooftops of buildings with a flat roof. Drywood termites live, feed, and nest inside of the wooden structures they are feeding on.

How do I get rid of termites?

To get rid of termites from your property or structure, partner with the Texas pest control experts at Romney Pest Control. Our experienced professionals provide reliable and comprehensive termite control services that eliminate termites and then the routine services needed to keep them away for good. If you are looking for high-quality pest control services to keep your Dallas/Ft. Worth, San Antonio, Austin, or Houston area home or business free of termites, contact Romney Pest Control today.

How can I prevent termites in the future?

Keep termites out of your home by following these termite prevention tips:

Stay informed about pests and pest related issues in your area! 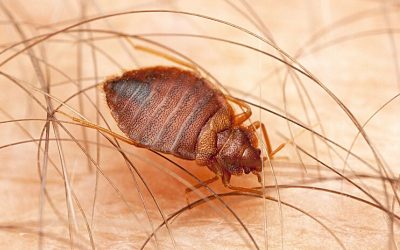 How To Find Bed Bugs in Your Forney Property

Once you get bed bugs in your Forney home, getting rid of them is difficult. The little pests will get into your bedding, clothing, carpet, and furniture - where they will feed off of you, your family, and your pets. When they bite you, you will develop painful and... 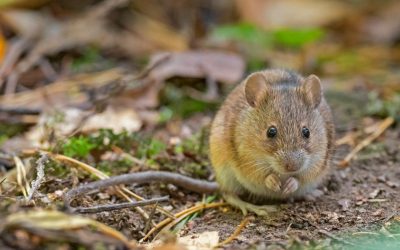 How Long Do Mice Usually Live in Dallas?

Sometimes it’s the smallest things that cause the most damage to your Dallas property. Mice might seem harmless because they are so small. But, it’s their size that makes them a menace. They can sneak into your home through tiny openings, then wreak havoc by chewing... 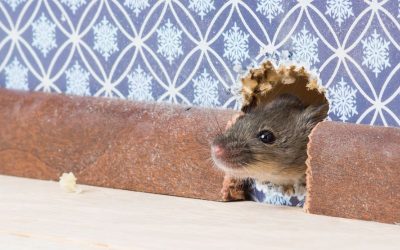 No homeowner wants to see mice running around their home or hear them squeaking inside the walls. Mice can do extensive damage inside your walls, especially to the electrical wires they chew on. They can also spread diseases from parasites and pathogens as they walk...

Call a Romney location near you