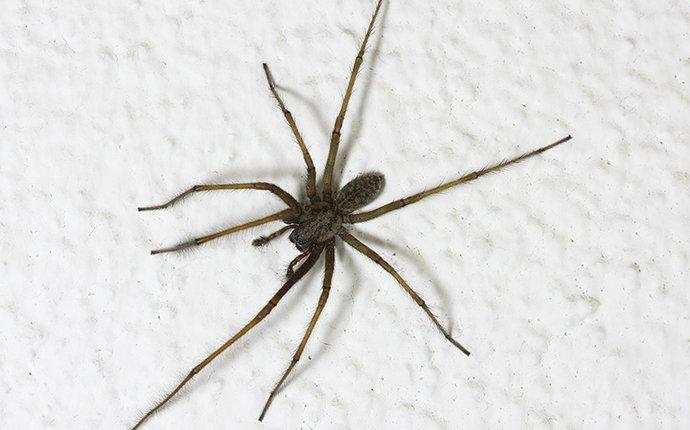 In the state of Texas, there are a number of spiders that invade human homes regularly, including the common house spider, otherwise known as the American house spider.

Common knowledge states that there are only two venomous spiders in the United States: the brown recluse and the black widow. Believe it or not, the American house spider shares a virulent bite with these dangerous arachnids, albeit a much less powerful one. The arachnids are also very unlikely to bite humans. For these reasons, the common house spider is not dangerous to humans, unless one has a predisposition to allergies, primarily existing as a nuisance pest.

Where Does The House Spider Tend To Hide?

Spiders are known for being exceptionally good at hiding. It’s the reason people discover webs around their property long before they see who’s weaving those webs. So, when you do discover arachnids crawling around your San Antonio property, it’s more than likely the pests have been there for an extended period, but are overgrowing their habitat, becoming more visible over time.

Courtesy of Romney Pest Control, here is a list of the American house spider’s favorite hiding places, so you can get ahead of an infestation:

If you’ve been uncovering webs without spiders, the writing’s on the walls, and let’s face it, your mere presence isn’t going to scare off the American house spider for good. If you want to keep the arachnids out, you’re going to want to take some effective DIY steps to heart. Don’t worry  — the experts at Romney Pest Control have you covered!

Dealing with arachnids can be a nuisance, but having to deal with the deeper pest issues that trigger them is a different dilemma entirely. For help getting rid of spiders or the pests they feed on, the experts at Romney Pest Control can cover you. Contact us today for in-depth pest control strategies, regardless of the number of legs.